Familiarity, Complacency, a sex life should never be allowed to deteriorate.

Never holding secrets, Helen had revealed the incident the moment she arrived home. Following honest and critical discussion, it became obvious that a reluctance to express wanton desire creates sexual dreariness. Their appraisal concludes her alleyway incident to be a blessing in disguise. Their sex life was out of hibernation, and both vowed, no matter what, it would never sink to such depths again. 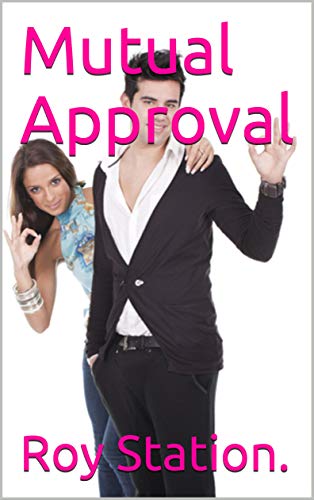