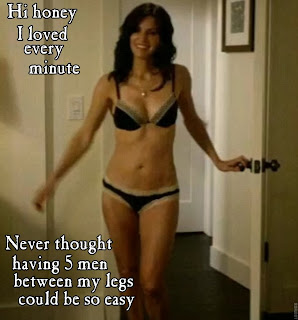 The Cuckold Game.
Arthur’s erection had finally returned and was making regular visits to the wet-spot of his beloved wife Mildred. Raunchy sex had not been part of his life for more than a decade and he was making up for lost time. A loving couple, he and Mildred lost both their virginity and sexual appetite together. Once a relationship that hosted fireworks,  it had lost its sparkle and fizzled out to a phwwt. It became convenient to simply neglect sex.
Unable to rendezvous, erection and wet-spot lost contact and became strangers. To become redundant while still having so much to offer was frustrating for both intimate areas. Months became years and it seemed neither would ever see active service again. But quite by chance, a certain eyeful let Arthur know that erection remained fit and ready to resume maneuvers. 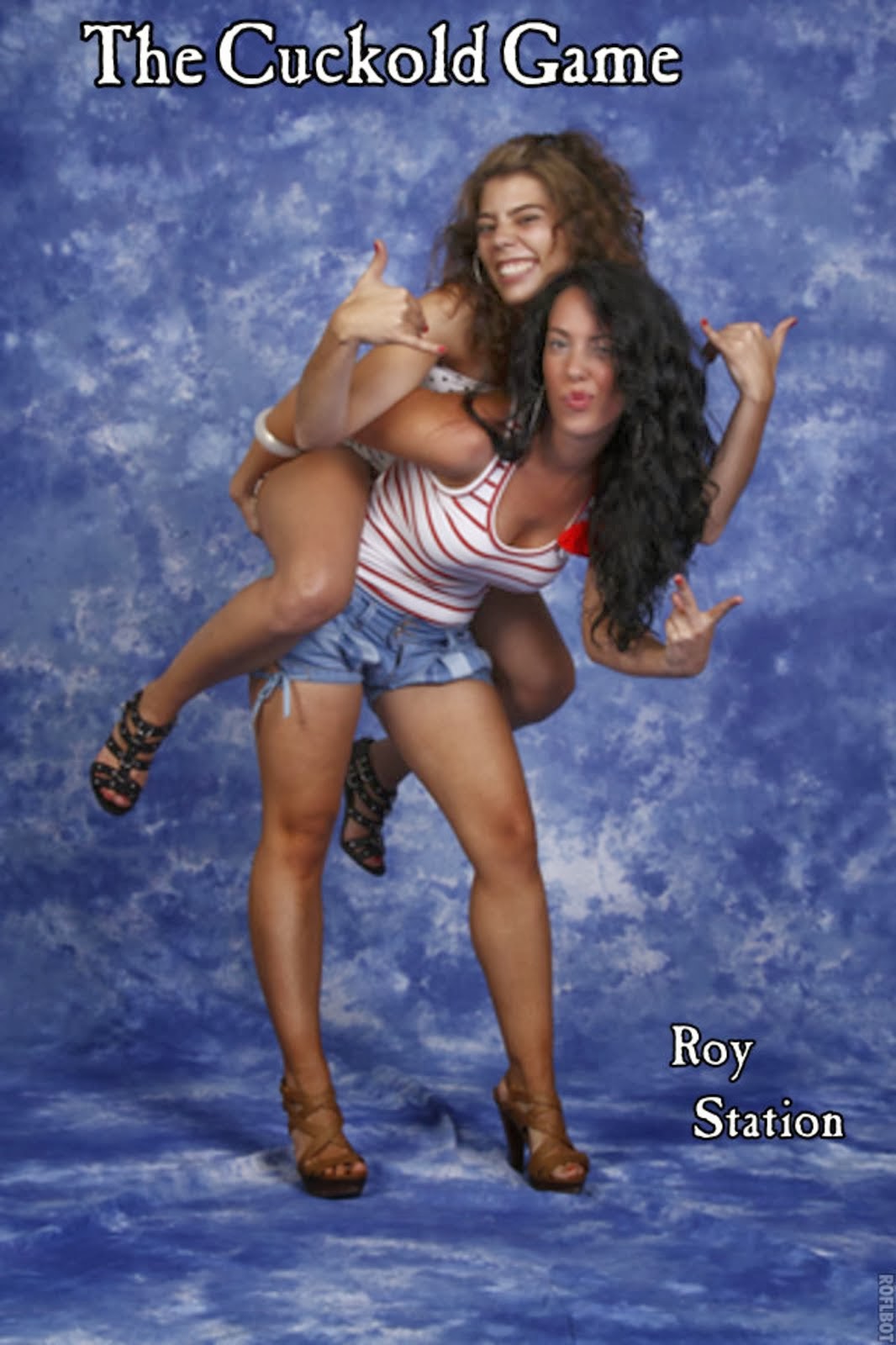